This series of aquatint etchings, manufactured by Thomas Mack, has been developed on the basis of genuine engineering sketches/drafts, which originate from a family's private estate.

The aeroplanes represent US-American and European prototypes that were developed between the 1950s and 1960s.

Whereas some designs were actually constructed, others remained merely drafts.

Several technical innovations, such as the vertical take-off and landing aircraft, did not become technically feasible and could not be constructed until decades later. 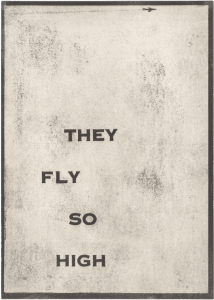 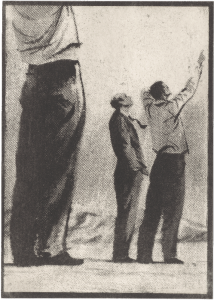 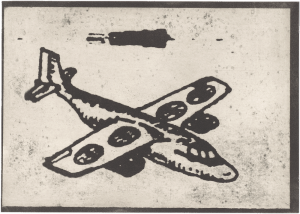 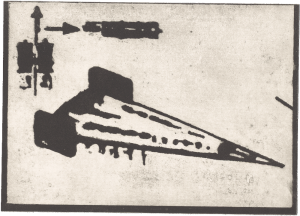 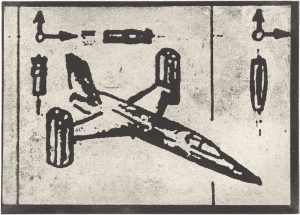 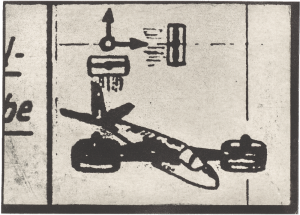 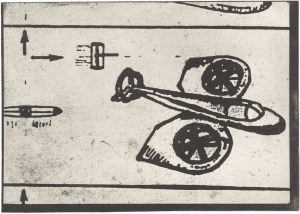 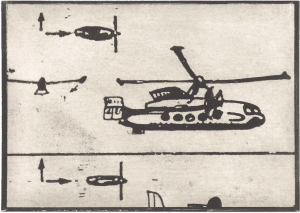 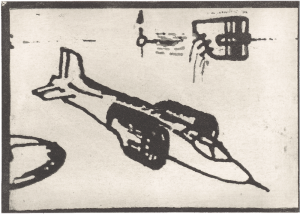 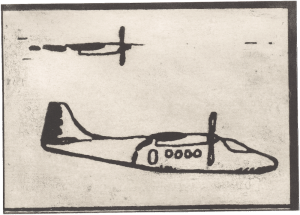 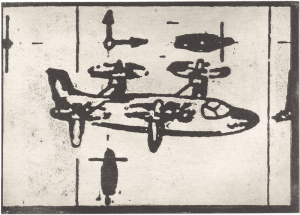 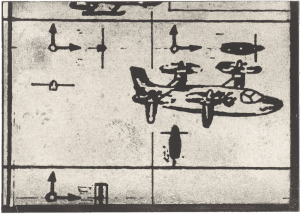 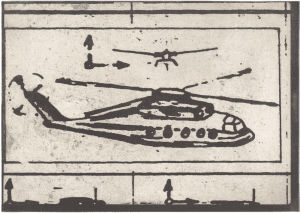 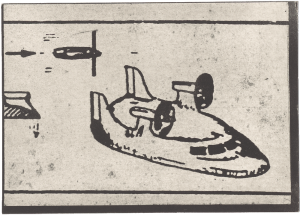 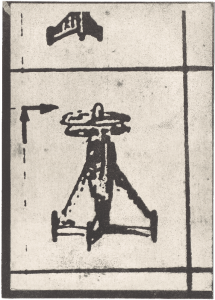 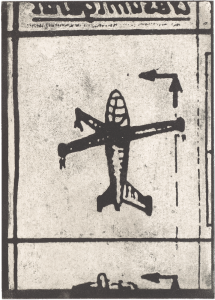 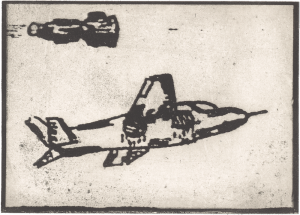 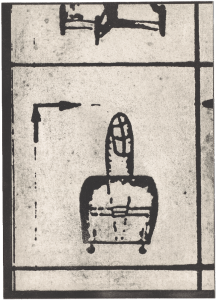 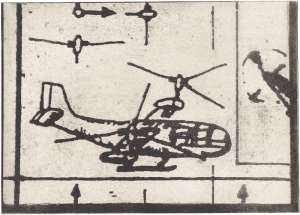